Semi-inspired by the new Adventures in Middle-Earth's Scholar class, I want classes that are useful to an adventuring party in unconventional ways. Make me classes with the following:

Basically, all 4 points must be allocated between HD and Thief. Demihuman levels are OK as long as they don't give points in Fight, Divine, or Arcane.

Under these restrictions, what interesting and useful classes can exist?

Not at all what you intended but fitting the letter of the challenge: Thief 4, all custom powers spent on spell-like abilities creating a sort of quasi-mage.

The Sage - Thief 4. Custom powers spent on Loremastery, ranks of Knowledge, Soothsaying and/or Prophecy unlocking at higher levels. Possible actual scrying abilities as spell-likes; basically, this character is about knowing everything.

Mongoose's Conan d20 Scholar class was it's main magic user, and spells in that system are essentially singular powers (feats in d20, proficiencies in ACKS).

Something like this could easily replicate that in a lower-magic system, given we have the PC's advice on how to map a spell to a custom power.

I tend to agree. The only time we ever saw a character in play with the Language proficiency, they were a L0 henchman who was generated with it. Between demihumans with bonus languages and bonus languages from Int, we’ve never had a shortage of language slots available.

This is something I was pondering when trying to develop a master linguist character. A lot of the value of the Language as a proficiency is highly dependent on how distinct the judge determines each racial and regional language to be. Do the barbarian clans to the north speak an entirely different dialect than the farmers in the central plains as to warrant it as a seperate language? If I know Goblin, will be able to communicate effectively in Gnoll since as beastmen their tongues may have similar roots?

I would say that without creating a new class or requiring a demi-human class with high intelligence and Language focused generals, a world where everyone has their own distinct tongue should provide additional languages known for each selection of the proficiency.

Dwarven spy: 2 thief, 4 dwarf. Open locks, pick pockets, hide in shadows, backstab, move silently; disguise, diplomacy, seduction, and lip reading. +4 to all proficiency rolls, because dwarf; awesome at beaking in or impersonating someone, not so good at fighting without class proficiencies (like weapon training).

Thrassassin: 1 thrassian, 2 hd, 2 thief; trade off last remaining fighting style. Backstab, +2 fangs/claws, acrobatics, +1 damage. That comes out to base AC 2, acrbatics to get behind enemy, backstab for double (or more) damage, which is 1d4/1d4/1d8 claw/claw/bite. Class proficiencies of armor training, and lots of initiative stuff. May not land a lot of hits, but when it hits, it hits hard! Without the restrictions, adding a level of thrassian would make this class very tough.

Ugh, language. I'd take anything, really.  That's a good start.

and plan to eventually use something a lot like it, utilizing language families to provide gradiated reactions during negotiations. And probably do something like 2+ related languages or 1 language root per proficiency (though I need to find a good "learn by immersion" rule) 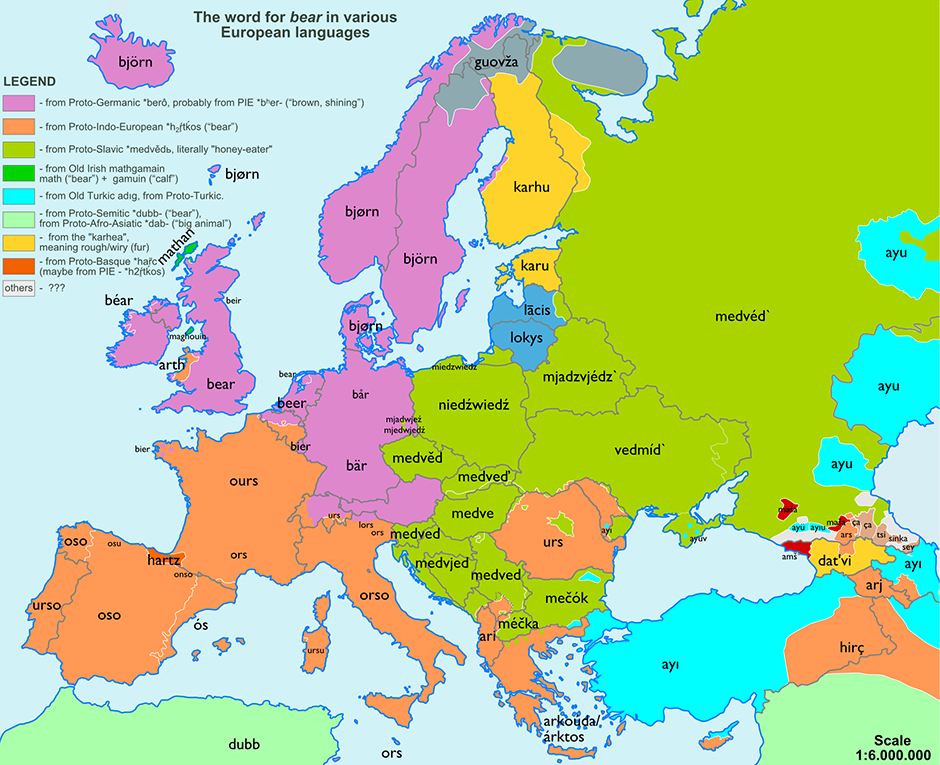 It bears some consideration.

What about a proficiency similar to Loremastery, but only for languages? The idea is that someone talented or skilled in linguistics is able to quickly understand and adapt to new languages. I'm thinking an example can be like the Arab in the 13th Warrior.

Basically like the thief's Read Languages but for the spoken word? That has potential.

I wonder if having Language be something more like the 11/7/3 proficiencies (well, ok, just like Knowledge, I guess) is workable. Knowledge of a single language, then gradiated ability to understand other languages in that tree. 2d6+INT may be a better roll than 1d20 for that though, since some of that is on the fly "reaction" to that particular speaker's proclivities.

I was also thinking the 11/7/3 design, but that felt like it would work better in a setting where root language was well defined. Need for rolls would be based on being able to communicate, up to fluently, in Italian when your native tongue is French (both having the same root language). In this case, one would take a root language as his or her proficiency with additional ranks improving upon that root language or learning new ones. The former idea of a class level improved roll allows for a less detailed focused effort on the part of the judge.

I believe a skill roll is, roughly, how Lamentations of the Flame Princess does language, and it's probably a better way to do things.  The main issue is that it puts the burden on the Judge to know how different the languages are from each other if they want to offer bonuses.  Then there's the question of whether a roll should be made once, on the first encounter of the language, to determine if you know it (allowing re-rolls at each level, ala lockpick) or whether the roll should be made each time you want to do something in that language.

[quote="Jard"]  Then there's the question of whether a roll should be made once, on the first encounter of the language, to determine if you know it (allowing re-rolls at each level, ala lockpick) or whether the roll should be made each time you want to do something in that language.

I would say that it depends on how long since the character has "used" that language has been as well as for how long her or she was practicing it.

According to a cognitive psych class I took, the standard maximum languages a person can fluently understand is seven. So if a person was to succeed on a roll to understand a new language, I'd have it be temporary depending on an available slot total; 4 +/- Intelligence bonus.

It's heavily situational, at that. There's ranges from

Kinda the same thought I had there, koewn.  ;)

i use 1 lenguage +1 lenguage bonus of int for every proficiency spend.

I use 2 languages, or 4 if they are linguistically related.

I'm realizing that the answer to this question depends pretty heavily on how many languages there are, which can vary from setting to setting.

A question to ask might be: what kind of character does one have to build in order for language to pose almost no barrier? do they have to spend every general proficiency on linguistics?

Once you have that picture, look at how many times they DID take the linguistics proficiency and that might give you a good picture of how many languages should be given.

Basically like the thief's Read Languages but for the spoken word? That has potential.

I wonder if having Language be something more like the 11/7/3 proficiencies (well, ok, just like Knowledge, I guess) is workable. Knowledge of a single language, then gradiated ability to understand other languages in that tree. 2d6+INT may be a better roll than 1d20 for that though, since some of that is on the fly "reaction" to that particular speaker's proclivities.

[/quote] Expanding on this, maybe Language could give a number of "points" that are spent on improving languages, say 2+INT mod. A 10 INT character taking language would get 2 points, and could either take a language at 7+ or 2 languages each at 11+, while an 18 INT character would get 5 points, and could take one language to 3+ and two others to 11+ (or one to 3+ and one to 7+, etc). One restriction would be that all languages taken with a proficiency slot would need to be from the same family if possible, or close families if not possible (so, using a real-world example, someone taking Italian would have to spend their points on another Romance language unless they already knew all the Romance languages, at which point they could "jump up" a level and take any Indo-European language).